Gianna Romano is known as the African Italian American high fashion icon. She is famous for her outrageous behavior and colorful life choices. In reality, she is a woman with no racial identity, a dysfunctional family, and the victim of a horrific rape.

Order on Amazon
Order on WH Smiths
Order on Waterstones 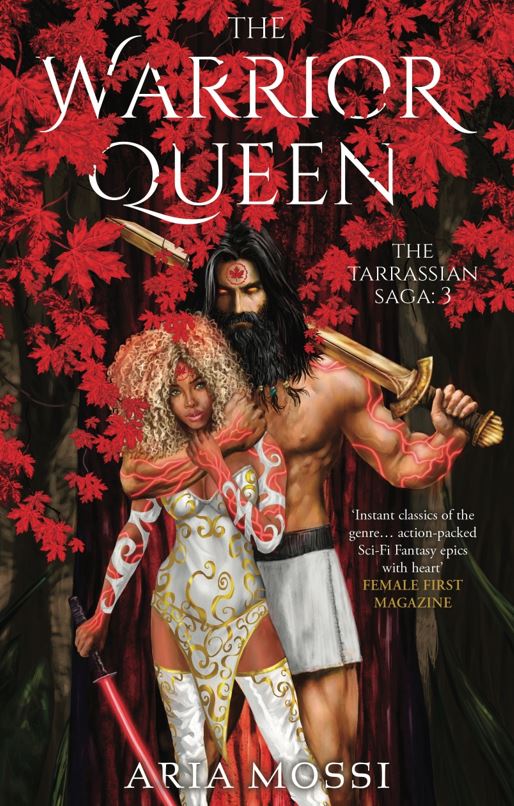 Gianna Romano is known as the African Italian American high fashion icon. She is famous for her outrageous behavior and colorful life choices. In reality, she is a woman with no racial identity, a dysfunctional family, and the victim of a horrific rape. Her father’s words are her only reality: a woman’s value is less than the value of a man. As if life is trying to prove her father right, she is taken from Earth by alien slavers and sold to the highest bidder. To add insult to the mockery, she is “saved” by a man who is the alien version of her controlling father. Mistaking her feelings for fear, she does what she knows best: run. Unfortunately, to his species, that is the worst offense.

Zaan of House Marni is what Tarrassians call “perfect.” He is the beloved son of an Elder, the only heir of the powerful House Marni, and the youngest ever Warrior to become a High Commander. He has rules, and he expects everyone to follow them. However, unlike his elitist peers, he treasures all people, and everyone has value. His species rules the Universe, yet the Tarrassians are slowly dying, soon becoming extinct.

The arrival of humans changes everything.

The Sign, an ancient mating mark, tells the world Zaan’s human belongs to him; only he already knows that, but for a very different reason. A reason he would rather keep to himself, considering her outrageous behavior.

Together they learn there is a thin line between love and hate, courage and fear. They turn a stormy relationship into an epic love story that will eventually alter the entire world’s history. 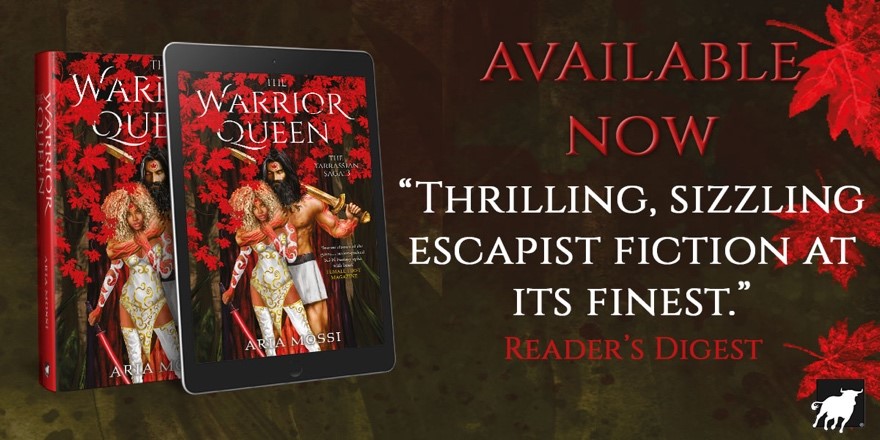 “The female protagonist is a bit broken and fragile, yet she becomes an inspiring leader when push comes to shove. As I read this book, I found myself saving inspiring quotes. It’s just one of those stories that stay with you.

Here’s my favourite quote: Loving you gave me the clarity I needed to see myself; the real me. Some people are something on their own, but most are something because of others.”

The Warrior Queen is the third book in The Tarrassian Saga.

The five books in the series are individual stories and only connected to the next one by the epilogue. The stories are best enjoyed when read in order.