The Queen of Monsters

Natalia comes from a past full of darkness and a horrific childhood spent in the Siberian taiga. Her Monsters are real, and they hide in every corner of her memory. Her state of mind, fragility and child-like innocence make both humans and aliens question her sanity. 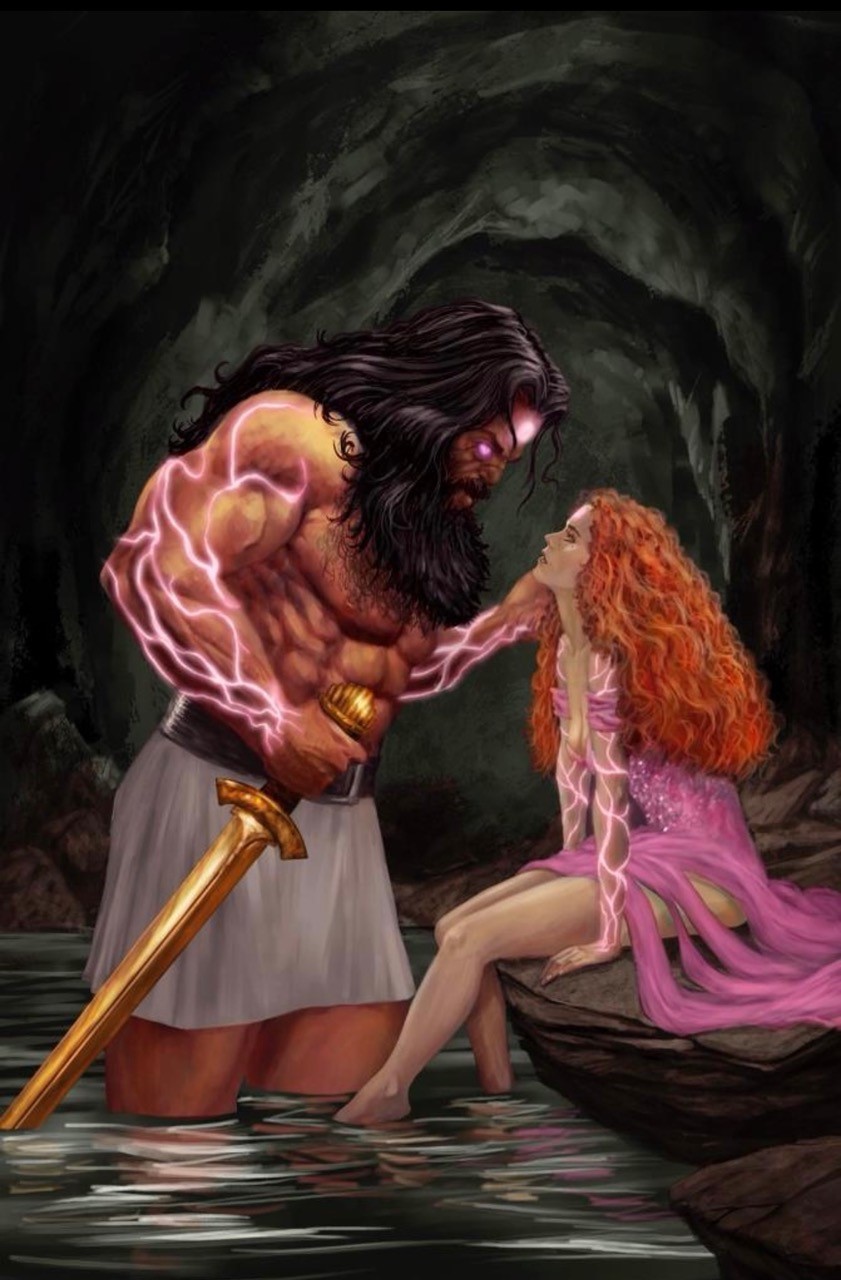 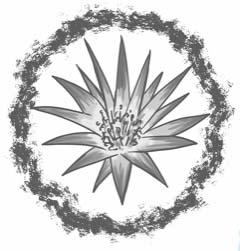 The Queen of Monsters is book two in The Tarrassian Saga, the story of an inspiring young woman. Unlike most fantasy characters who embark on epic journeys of self-discovery, Natalia already knows who she is. Her journey is all about the beings who no one else can see. The ones who are even invisible to themselves. It doesn’t matter if they are aliens, monsters, mythical creatures or humans. Natalia can see behind their labels, their protective walls and their scars. This is her greatest gift. This unforgettable heroine comes wrapped up in a hilarious, whinny, giggly, scheming, tiny package, confusing to both aliens and humans.

After a traumatic childhood, Natalia became a well-known commercial model by the age of nineteen, famous for her hair adverts and cute girl’s next-door appeal.

Once again, fate shatters her newly found peace when alien slavers take her from Earth.

Another alien race, called Tarrassians, rescues her, but as it turns out, the word rescue means a different thing to aliens.

The Tarrassians are an elitist, snobbish species with a strong hero syndrome and outdated, rigid laws. Their narrow-minded way of life affected their fertility and took away their precious mating marks they call The Sign. They are a dying species, and their Healing Elder’s research proves that humans are the only compatible species.

This is how they rescued Natalia and the other four humans. She joins Sia, the protagonist of The Ice Queen, in a poorly organised escape, only to find herself stranded on a hostile planet. One that looks like the perfect habitat for her worst childhood nightmare: monsters.

Tannon, the alien protagonist, is the only half-blood Tarrassian. A tormented soul who can’t adhere to his people’s standards of perfection or their outdated laws. His family’s traumatic history, the shame of his birth, and his scarred monster-like appearance keep him running from anything familiar, but mostly from himself. He is the Great Warrior to his people, a made-up title since he refused to take his rightful one. He is the male responsible for the empty sacred throne in the Council, the male who can single-handedly win a battle, the one who hardly ever talks and everyone fears.

In reality, nothing is as it seems. Not Tannon’s past, not the story of his birth and especially not who he pretends to be. He is content with living a life on the run from himself and the perfection of the Tarrassian society. That is until the confusing alien female turns his life upside down. She is scared of everything, yet nothing stops her; she is fragile and breakable, yet she can tame Sphinxes; she never stops talking, laughing, or crying, and most times, she does it all at once. Her emotions change in the blink of an eye, and her curious mind will leave no stone unturned, and no mystery unravelled. She is genuine, intensely alive, and those around her have no choice but to surrender to her light.

Together, they embark on a journey that will free Tarrassia of its outdated laws, give power to those who need it and rein in those who abuse it.

Natalia will soon find out when you run from your monsters; you will likely find your angels.

The Queen of Monsters is the second book in The Tarrassian Saga. It features the inspiring story of one of the five Humans taken from Earth by alien slavers. The five books in the series are individual stories and only connected to the next one by the epilogue. The stories are best enjoyed when read in order.